Throw Throw Burrito May Be This Year’s Best New Game 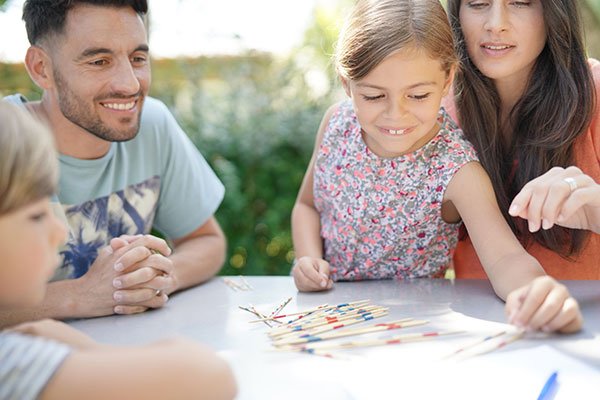 Over the past few years, a handful of memorable new games have been released including Cards Against Humanity, Codenames, and Telestrations. Exploding Kittens was also among the best of newly released games, and the creators, Elan Lee and Matthew Inman, just shipped Kickstarter boxes of a game that may be even better. Throw Throw Burrito is an exciting game that’s described by the creators as “the world’s first dodgeball card game.” In fact, it’s better than dodgeball because you get to throw cute squishy burritos at your friends. The game involves collecting matching sets of cards faster than your opponents, playing different hands that incite burrito battles, and tons of laughs.

Here are further details on how to play from the game’s website.

Essentially, the cards you collect earn you points, but getting hit by a burrito deducts points. So, make sure you duck, dodge, and throw burritos accurately. It may also be wise to clear away breakable items or dangerous objects.

In case you need more convincing, here are five more awesome things about the game.

The game isn’t sold in stores yet, but you can sign up to be notified when it’s available for purchase.